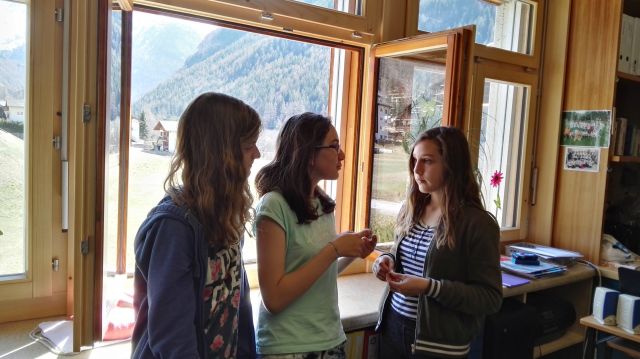 During the winter holidays, in La Forclaz, a village of Valais, there was a cut of water.

Strange, isn’t it? Actually, we don’t miss water in Switzerland.

We also interviewed an inhabitant of La Forclaz to know more about it.

He told us that it was because of the people that were there during the holidays. (Tourists, inhabitants, etc.)

They used too much water during a week and a half so the responsible people had to cut water during the night.

He also told us that it was not difficult to live without water at night and that they just needed to have bottles of water.

Even in Switzerland we can have a lack of water.

Watch out, water is important, try not to waste it any more.