Climate impacts in the Pacific Islands 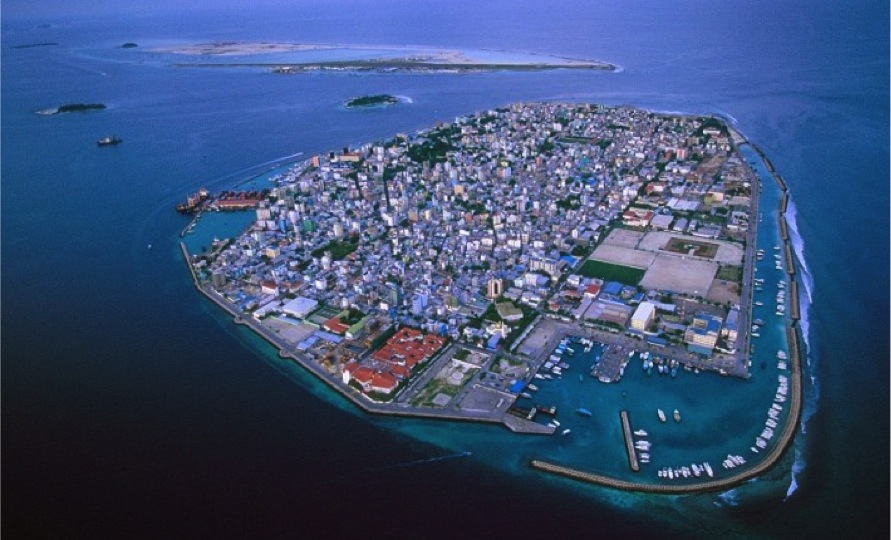 When we explored how climate change is currently impacting people around the world, I represented someone from the pacific islands. I thought this was cool at first cause it might be similar to Bermuda.

Most Kiribati people don't want to live anywhere else, but as we found out, soon they might not have much choice. Migration will force them to adapt, even though they don't really have proper relationships/policies for this with any other country.

We heard about how for one family the water came at night and they didn’t have time to save their belongings. They had to choose between their children and their property (obviously they chose family, but then they were left with nothing.

People in this area wish to keep their cultural identity and live sustainably wherever they are. They are extremely hopeful and have to keep changing their lives. But if sea level rises just a bit (which it is predicted to do) their island will be in big trouble. - Actually, so would Bermuda!

Here on NonSuch island we've been complaining about needing to sleep on the floor and take a shower from a solar bag. It really puts things into perspective when I hear about what these people go through.

I'm interested to learn more about what I just learned is called 'adaptation and mitigation.' Sometimes people try to provent these natural disasters and sometimes they just have to figure out how to deal with them.