Too much water or too little water 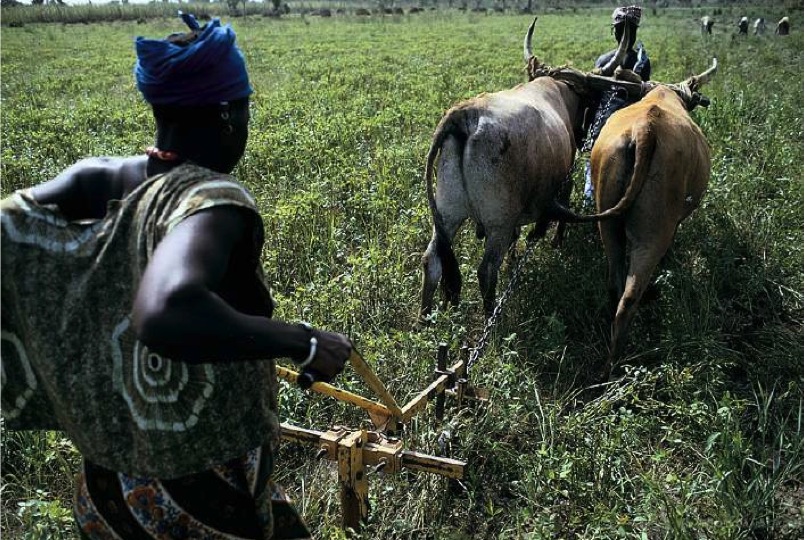 In the Sahel (a region in Africa, I just learned) the changing climate causes extreme difficulty.... They have little infrastructure and really depend on agriculture. Because that is almost entirely rain fed, they rely on a 3-4 month rainy season to refill lakes and rivers to irrigate crops. Now imagine rainfall is reduced and they get a devastating effect on the community's survival. So they have to migrate. In 2011, the drought left 11 million people with not enough to eat.

So now I know that burning fossil fuels and polluting etc. contributes not only to hurricanes and floods, but also to drought. It's crazy that there are both extremes... too much water causes problems and not enough water means people have to leave.