Drilling jobs in the arctic - opportunity or tragedy 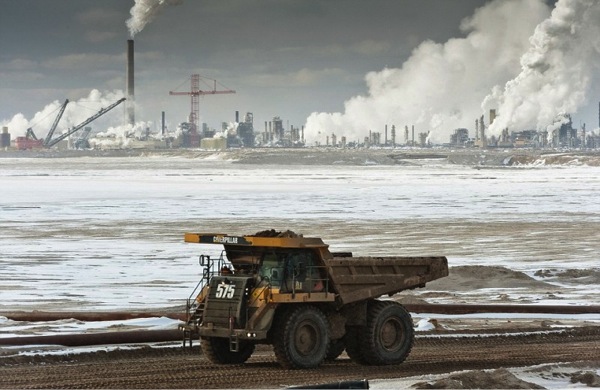 I thought it was difficult in Africa because they didn't have enough water. In the islands, they get flooded. Now I learn that even where water is frozen they're in trouble!

In the Arctic about five years ago the sea ice used to take longer to melt. It lasted about 10 months but now it’s only 8 months. So it makes it harder for people living there to hunt, fish, and travel from one place to another.

When sea ice thins, extensive land areas increase, and not only does this impact the local area, but less solar radiation is reflected away from the earth's surface causing more heat to be absorbed and more snow and ice to melt, leading to rising sea levels. (We had to go over that one a few times!) They’re already experiencing changes to fresh water, marine systems, and fisheries in the region.

The craziest part is that we've been hearing about how people's livelihoods are negatively affected, but here, there's kind of an economic advantage because there are now more jobs for the Inuit working with extracting fossil fuels. But oh my god, any small boost can't compensate for the huge negative effects of climate change on their health and for the rest of the world. This 'opportunity' is tragically ironic.